The following is a pure fantasy piece. There is a very specific way that I am/we are going to do this.

Now that that’s out the way, I can get down to the nitty-gritty!

I will start with the free agent acquisitions the 49ers should focus on in my opinion. The past two years made it painfully obvious that the talent level on this team is simply insufficient. The 49ers need an influx, and they need it fast. With almost $70 million to spend, high value positions, such as defensive end and cornerback, are not off the table. Hence, in the shoes of John Lynch, I would target exactly those positions; one pass-rusher and one cornerback.

The first player that comes to mind is Brandon Graham. The Eagles, as of now, do not have the necessary cap space to extend him. Another reason to move on from him is that his replacements are already on the roster in Josh Sweat and Derek Barnett. With such talent behind him, there is a decent chance the 49ers can have a go at him come March 13. He still was extremely productive, racking up 83, 78 and 77 pressures over the past three seasons via PFF (for comparison, DeForest Buckner had 53, 52 and 48). He would be the most reliable, high-caliber pass-rusher available.
Backup plan: Cameron Wake, Terrell Suggs, Preston Smith 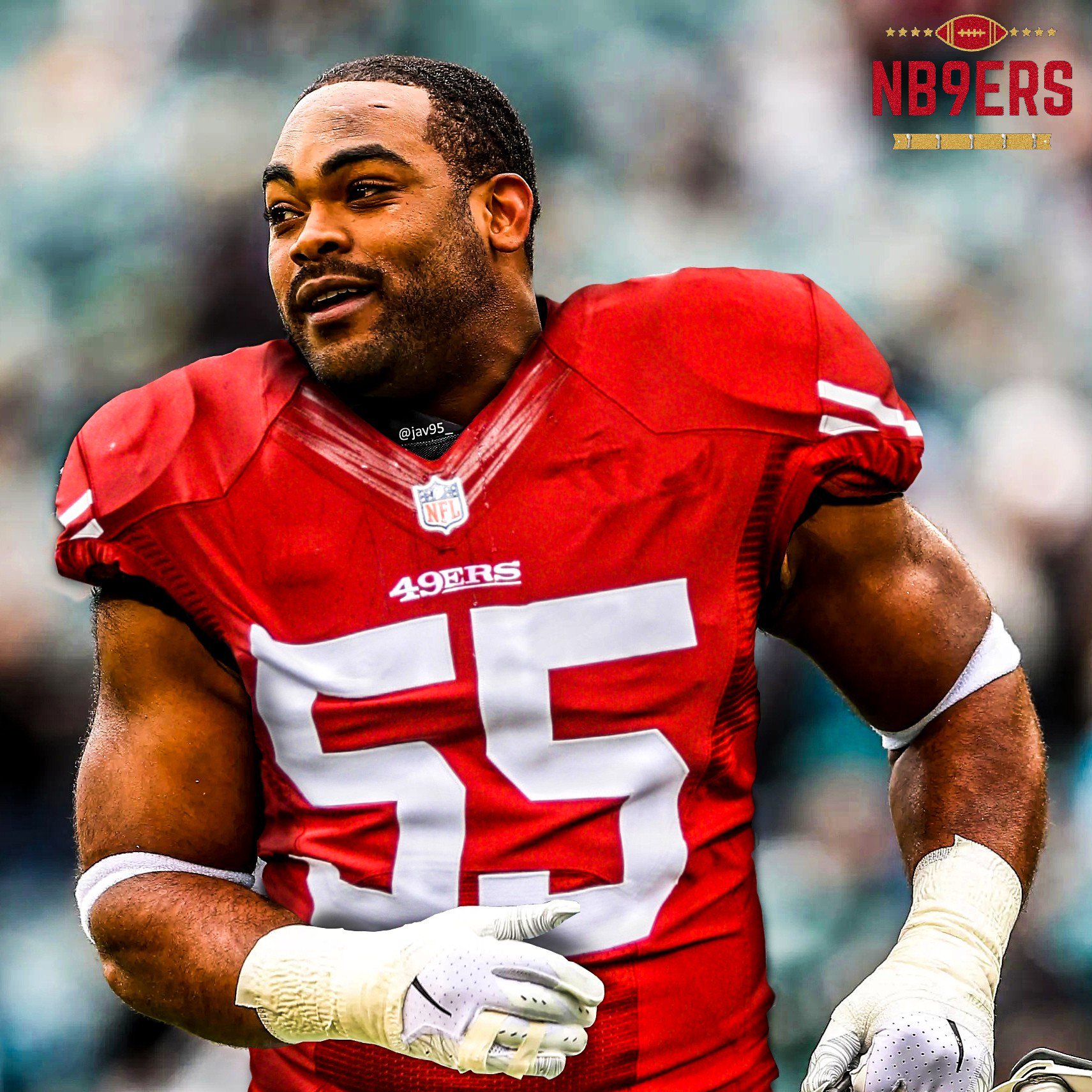 Photo by Stefan Krueger/Nothing But Niners

The other position that needs targeting is cornerback. While I am extremely high on the duo Ahkello Witherspoon and Richard Sherman, in general you need three good outside cornerbacks (remember the Packers game and Greg Mabin?). My first option would be Morris Claiborne. The former high first-round pick by the Cowboys has been with the Jets the past two years on one-year deals. He still is only 29 years old and could provide a good veteran presence to guide the young guns on this team. He would also deliver quality play in case Sherman strains another calf or Witherspoon his MCL, even though he is a bit short in body size (5’11”) compared to what this scheme deems as ideal.
Backup plan: Jimmy Smith (if cut by the Ravens)

The two trade possibilities everyone is talking about currently are Antonio Brown and Odell Beckham Jr. While either would instantly make the 49ers offense playoff-ready, they are a bit too obvious for me. I’d rather go in the direction of A.J. Green. Green has been a bit forgotten in the conversation of top-5 wide receivers because the Bengals just flat out sucked the past few years, but he still has a lot of gas left in the tank at age 30. The 49ers need instant playmakers at every position and they cannot afford to play this offseason safe. Due to his contract, on which he has one year left, he could be a tradable player for the Bengals, especially since there is a new regime in town. I believe he can be acquired in exchange for a third-round pick. Green still provides immense size and athleticism which made him a top 5 wide receiver a few years ago. He alone could solve the problems the 49ers face when getting to the red zone.
Backup plan: Antonio Brown 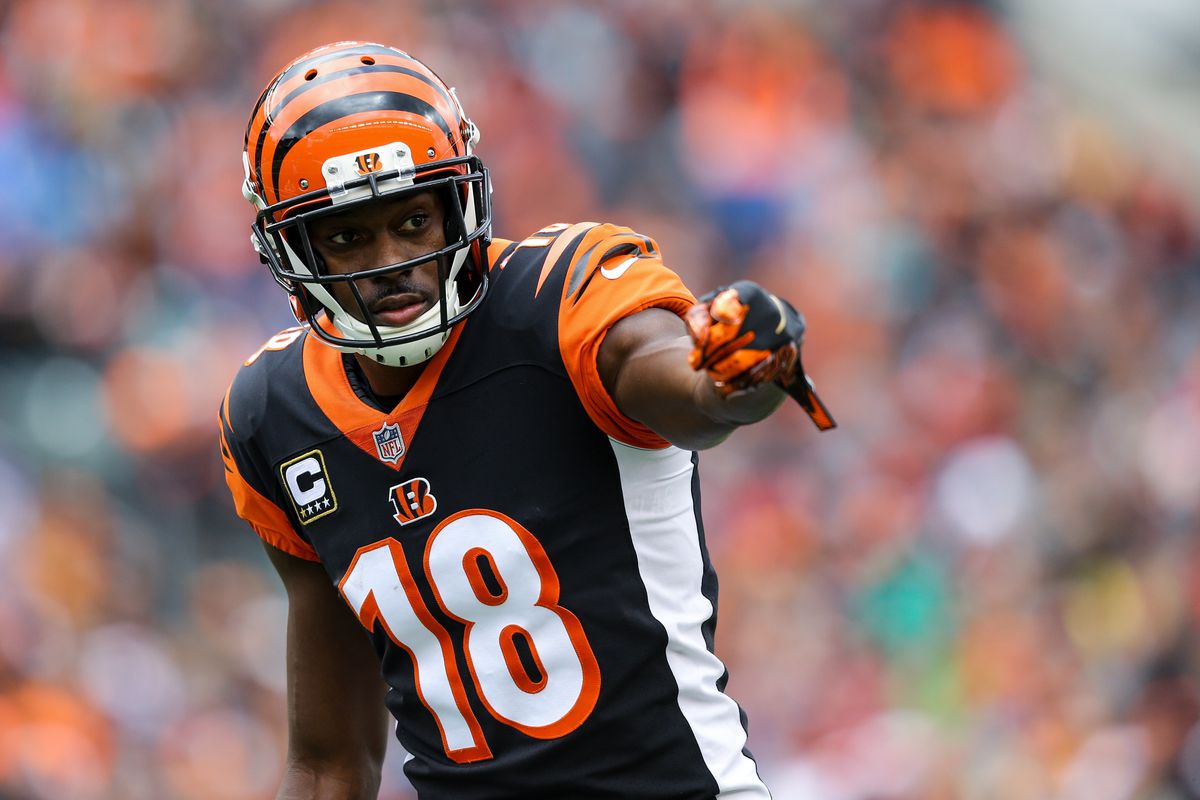 After acquiring instant impact players at defensive end, cornerback and wide receiver, the 49ers are basically free to go after the best players available in the draft. They do however still need a succession plan at pass-rush. There is a big chance that Nick Bosa, the consensus top-overall player in the draft, is gone by the time the 49ers pick. The next best player to me is DT Quinnen Williams from Alabama. He would allow the 49ers to move on from Arik Armstead and to give Solomon Thomas a more specific role in this scheme, as Williams is capable of playing almost any spot on the defensive line. Williams paired with DeForest Buckner would be one of the scariest duos on the defensive interior in the league.
Backup plan: Jachai Polite (yes, even at no. 2 overall) 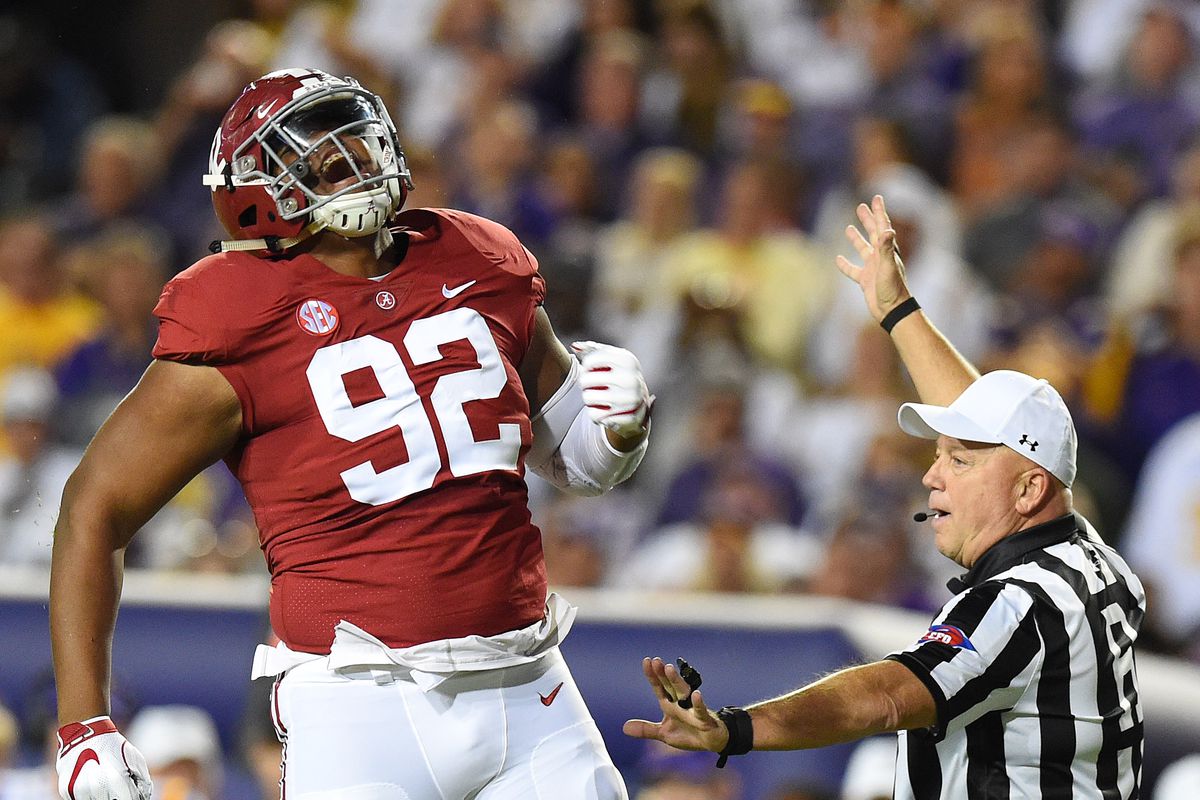 Even though the 49ers added A.J. Green via trade, they still need talent influx at wide receiver. Green and Pettis make a nice 1-2 duo, but after that the depth chart is muddy. Shanahan cannot rely further on the likes of Marquise Goodwin and Trent Taylor, even though they have potential. The player I would target immediately in the second round, if he is still available, is Riley Ridley. Coming out of Georgia, he has shown immense route-running ability and athleticism. Even though he does not possess elite physical traits, he still should test above average — especially at 6’2” tall. He may need to work on his YAC ability, but his new head coach is the best at scheming up those opportunities. He would be a perfect fit, especially paired with a receiver of Green’s caliber.
Backup plan: AJ Brown 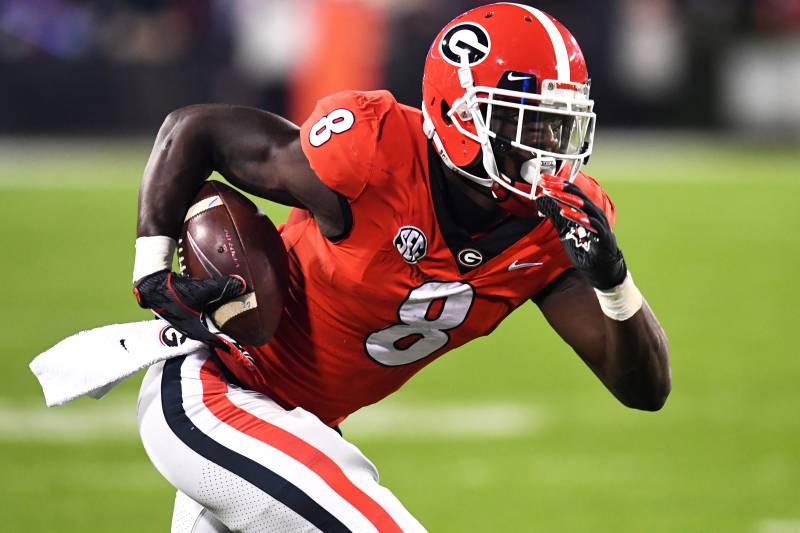 With all these acquisitions, the 49ers are set for a playoff push for the first time in 5 years. If the team can stay healthy, I do not see how they are not in contention come December.