As the long off-season churns on, the rumor mill is running red hot in the NFL. “Where’s Le’Veon going”? “Where’s AB going?” “What’s up with [Insert player name here]”. Welcome to the world of the NFL! As speculation runs rampant, it’s always nice to have a little fun. What’s going on Faithful, it’s your boy Perry, and in this article, I will be writing my 5 ways that I believe will not only “fix” the 49ers, but elevate them to true playoff contention.

There are lots of holes to fill on this team, whether it’s adding a playmaker on offense, a wrecking ball on defense, or simply a player that will play a role in bringing the 49ers back to glory. In this piece, I’ll discuss not only a trade that’ll effect the team, but two draft picks and two free agent signings that’ll surely elevate the team as a whole. Let’s begin… 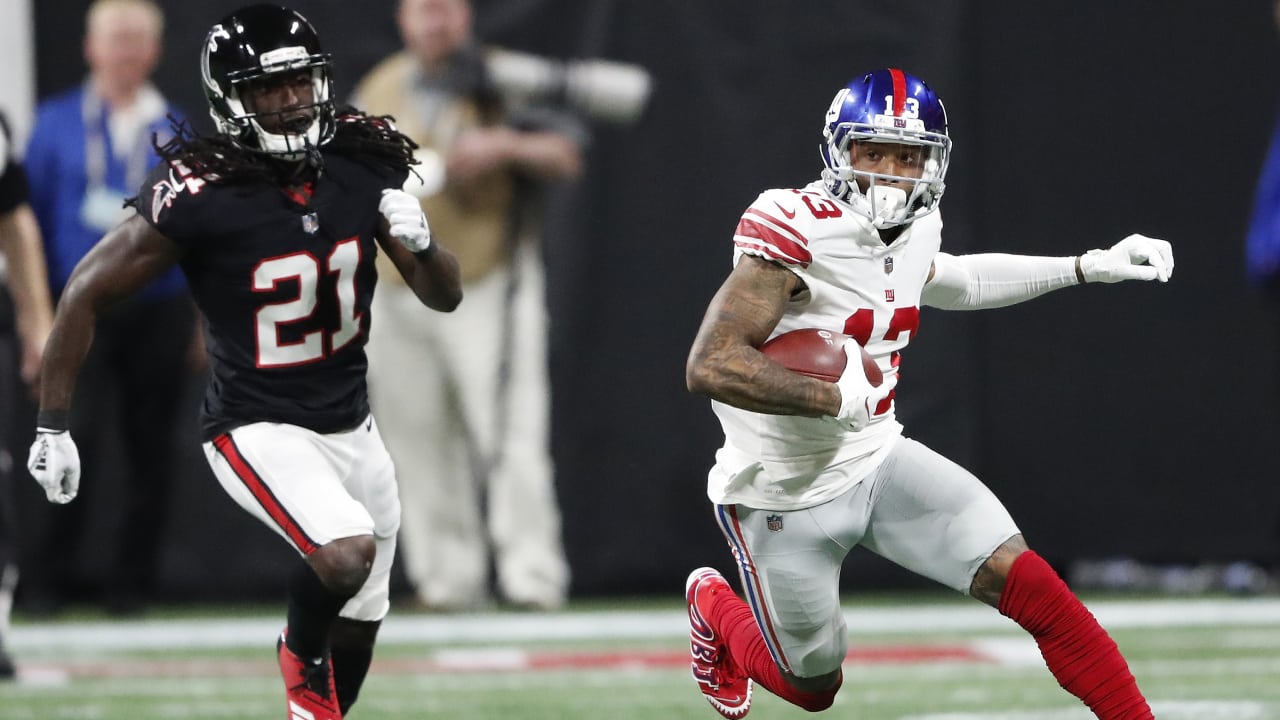 Yea yea yea, everyone’s been hearing and hoping OBJ becomes a 49er. Well, so do I. OBJ would add another level to the 49ers offense (possibly even make them elite) that made the most out of relatively nothing. Outside of Kittle, the 49ers lacked a true threat on either side of the hashes. Bourne and Goodwin make nice pieces, but they don’t bring the fear that OBJ would bring. Now, with his talent aside, OBJ does come with some baggage. Being viewed as a “diva”, his attitude has been looked down upon by many in the media world. Aside from this, he also comes with a hefty price tag. Not only is his cap hit $21 million in 2019, the NY Giants will not part ways with him easily. However, I believe the diva tag should get overlooked. OBJ plays with a passion and a motor that is only set for one thing: Winning. To make an acquisition happen, a trade that might make sense could include:

Although the Giants are moving up, the price tag for a talent such as OBJ will come with a price. However, if the 49ers have the chance to acquire OBJ, you do what you can to make it happen. 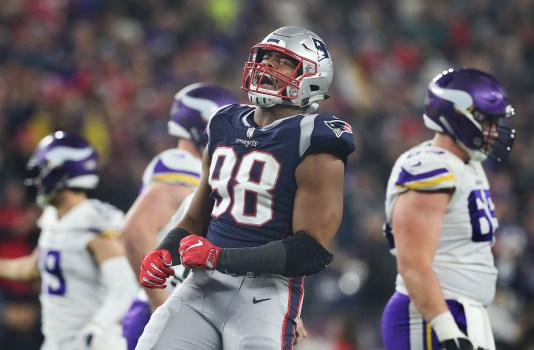 Personally, this is who I DREAM the 49ers go after in free agency. Not only is Flowers a wrecking machine as an edge, he also brings a championship pedigree that very few guys have on the current roster. Flowers will certainly fill a huge need. Hundreds of 49ers fans, including myself, have screamed “GET AN EDGE, GET. AN EDGE!” Flowers brings a power rush that our DL lacks. In his past two seasons as a full-time starter, Flowers has racked up 14 sacks, along with 45 QB hits and 5 forced fumbles. This past season, Flowers graded at a 90.4 according to PFF. A 3-down lineman, Flowers would be an instant plug-and-play player that would bring instant change to a 49ers DL that lacks a true pass-rusher. 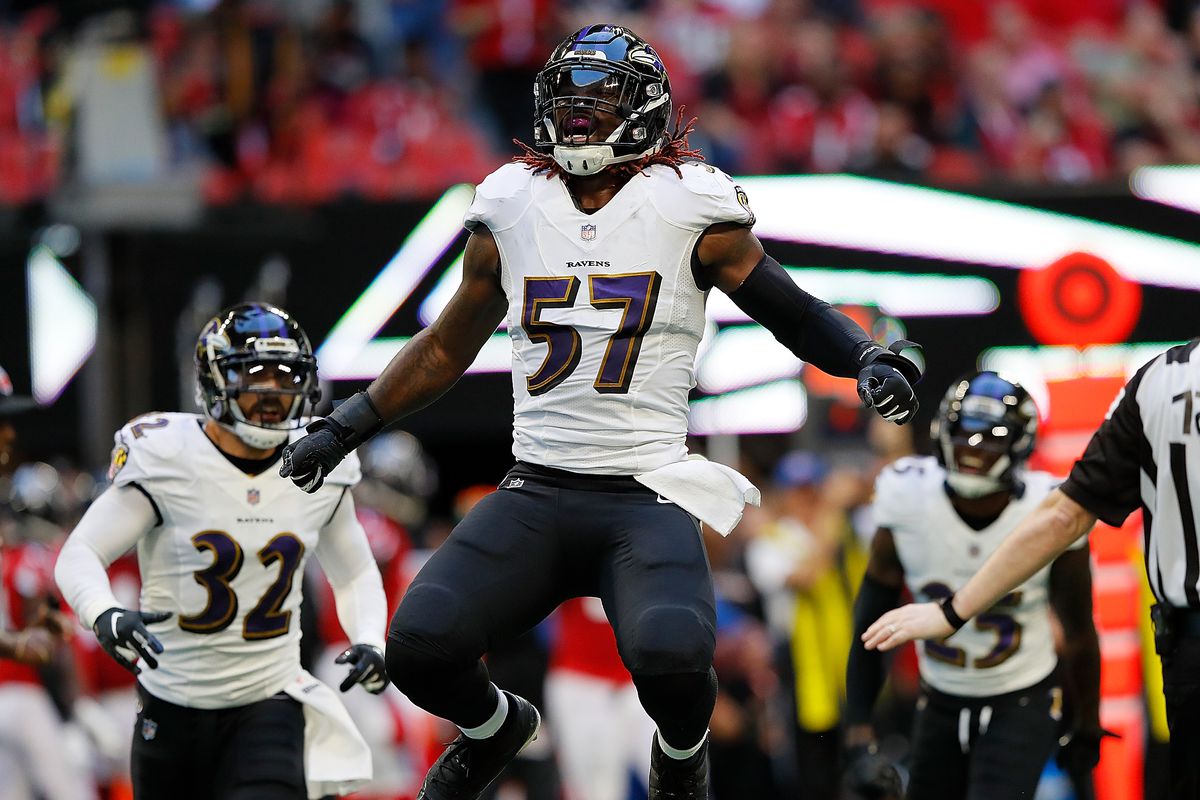 My next favorite addition would be former Ravens LB CJ Mosley. After the disappointing loss of Reuben Foster, the 49ers now need to fill a spot in their young LB core. A pairing of Mosley and Fred Warner would be very dynamic, as Mosley could provide the leadership and intensity this defense utterly needs. A combo of Warner and Mosley would bring speed and athleticism to a front-seven that seemed very sluggish at teams. Mosley, a proven leader, is a 4x 2nd-Team All-Pro that has been the captain of the Ravens defense since he got drafted in 2014. Bringing him to the 49ers would inject energy and thump this defense desires. 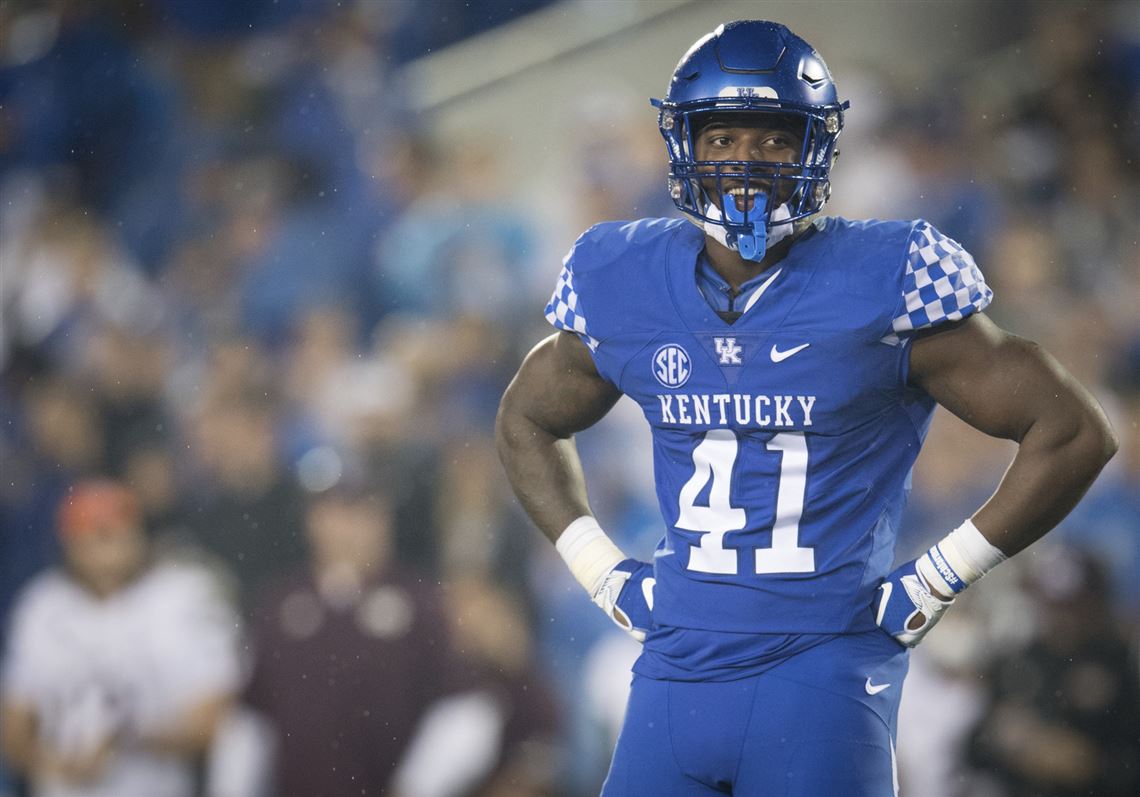 Earlier, I stated how the 49ers would have to trade back in order to acquire OBJ. At 6th-overall, I would love to see Josh Allen in red and gold come draft day. The versatile EDGE/OLB brings speed and intensity this pass-rush needs. Even after adding Trey Flowers, the 49ers still need another piece on the DL to establish a dominant pass-rush that’ll bring fear for many seasons. Just imagine it guys; Flowers, Buckner, Thomas, Allen. That’s one hell of a talented front-four. Kicking Solomon Thomas inside proved worthwhile, as he thrived in the latter part of the season. Because of this however, it opens the door for a player such as Allen to come in and make an impact. Allen’s versatility not only as a rusher, but to be able to drop into coverage effectively would play a major role in passing situations. It also gives the 49ers the ability to play in 3-4 defensive schemes, opening up Saleh’s defense as a whole. What better way to improve a pass rush that finished in the bottom-10 in sacks overall.

Hell yeah! Sorry non-Stanford fans, but J.J. is my absolute draft crush for this class. Although this upcoming class is relatively deep at wide receiver, J.J. is amongst the top-10 in my opinion. Measuring at 6’3” and 225 lbs., J.J. would bring a superb catch-radius and his excellent ability to highpoint the football in one-on-one situations to the 49ers. Having arguably one of the best seasons for a WR in Stanford history, J.J. would bring size to a 49ers WR core that does not have any mismatch nightmares. Even after adding OBJ, I want to see the 49ers bring in a true redzone threat that would keep NFL defenses on their toes. J.J. would be a key piece to a 49ers offense that, for as long as Shanahan has been head coach, has struggled mightily in the redzone. At Stanford this past season, J.J. recorded *14* touchdown catches, to go with 63 catches total, as well as over 1,000 receiving yards. Even in the Pac-12, those are stats I love to see from a WR. There’s no doubt in my mind that Arcega-Whiteside would fit and play very well on this team.

Above all else everyone, enjoy the article and STAY FAITHFUL!