At first glance of the title of this article, many faithful may scratch their heads wondering why the tight end position needs to be addressed this off-season. Which is understandable given that the 49ers have had arguably the top tight end the past two seasons in 2X Pro Bowl selection: George Kittle. George Kittle finished with yet another thousand-yard season, and an uncounted number of pancakes in the run game that led to him to be an easy 1st team All-Pro selection in the 49ers super bowl run this past season.

Despite Kittle’s greatness, it was the 49ers depth at the position that allowed Kittle to miss two games to nurse a knee injury towards the end of the season, and for the team to close out that stretch without missing a single beat. During Kittle’s absence, the reps were split between Ross Dwelley and Levine Toilolo, and both performed extremely well despite the All-Pro’s absence. Dwelley just recently resigned a one-year contract as an exclusive rights free agent and should be poised as the top contender for the backup position this upcoming season. As for Toilolo, he will not be seen in the red and gold next year instead he takes his talents to the New York Giants signing a two year $6.2M contract. With the loss of Toilolo affecting the depth on the
field, there was also a large loss in the meeting room with veteran tight end Garret Celek announcing his retirement in February earlier this year. Celek is being celebrated for his leadership in the tight end room throughout his career with the 49ers. With these two huge losses at tight end position, the 49ers should focus on these following objectives as we progress through the off-season. 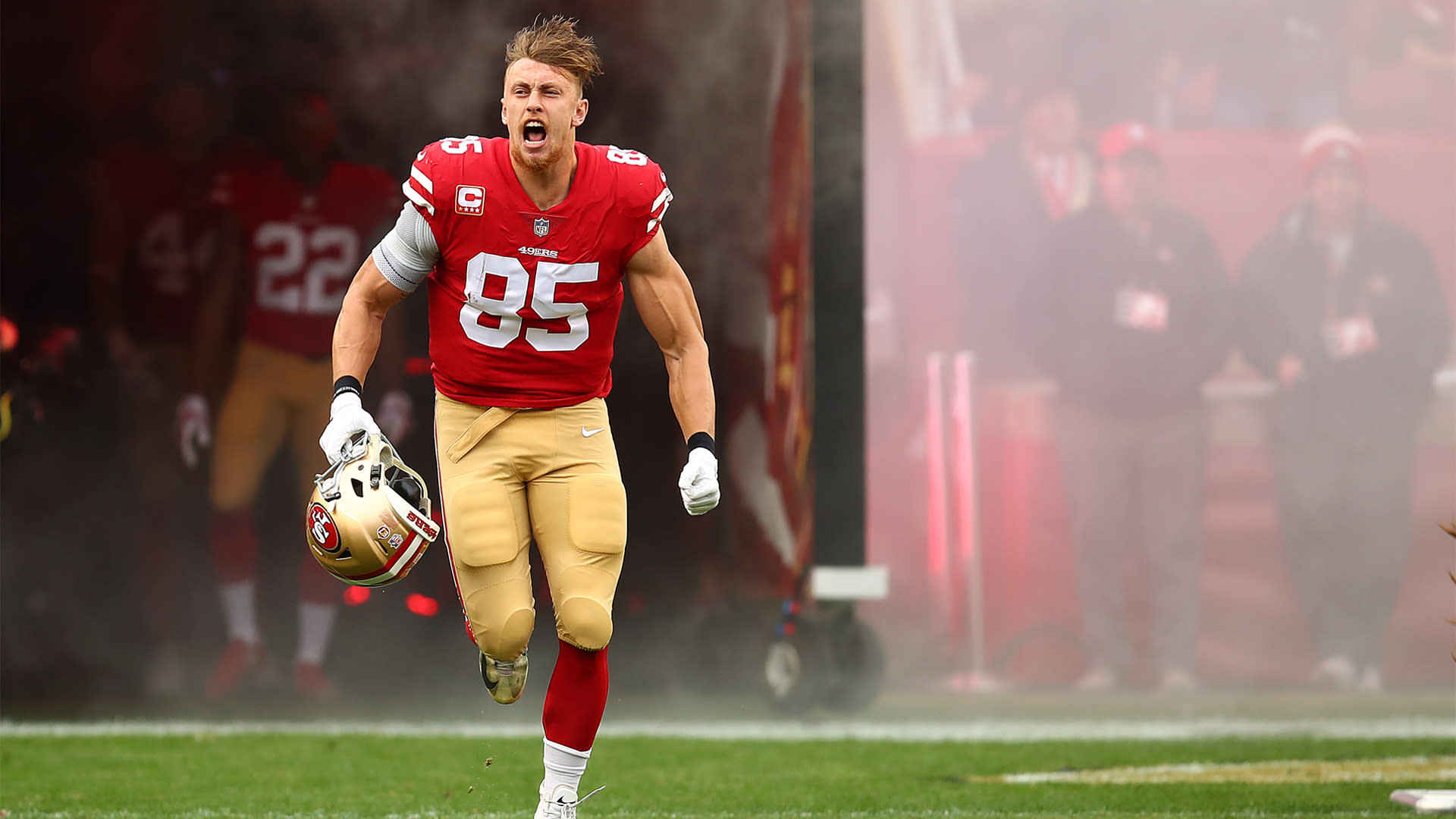 With Kittle entering the final season of his four-year rookie deal, the tight end is set for a huge payday. While this won’t help the 49ers in the immediate
future with their need for depth at the position, they will save themselves the stress with worrying about his contract next off-season. And honestly, who wouldn’t agree that this needs to be done sooner  than later? 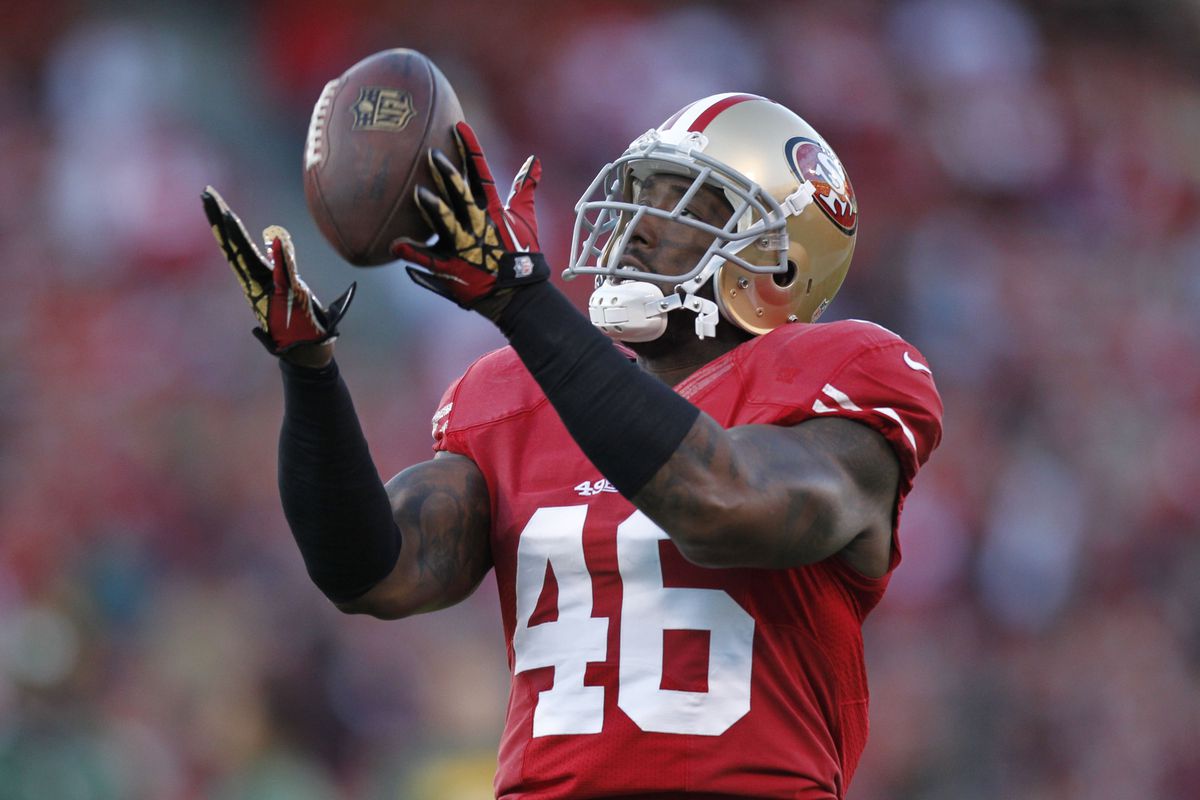 While Walker is up in age at the tight end position (36) and coming off several serious injuries holding him out the past season, Walker can add
much-needed depth to the position group. More importantly, he would bring some of the veteran leadership back into the tight end room following the loss of veteran Garret Celek. Walker has also been with the 49ers previously serving as a backup tight end on their trip to the super bowl in 2012. This would also help to allow for some of that pressure to be taken off of Kittle’s back.

DRAFT BRYCEN HOPKINS IN THE FIFTH ROUND: 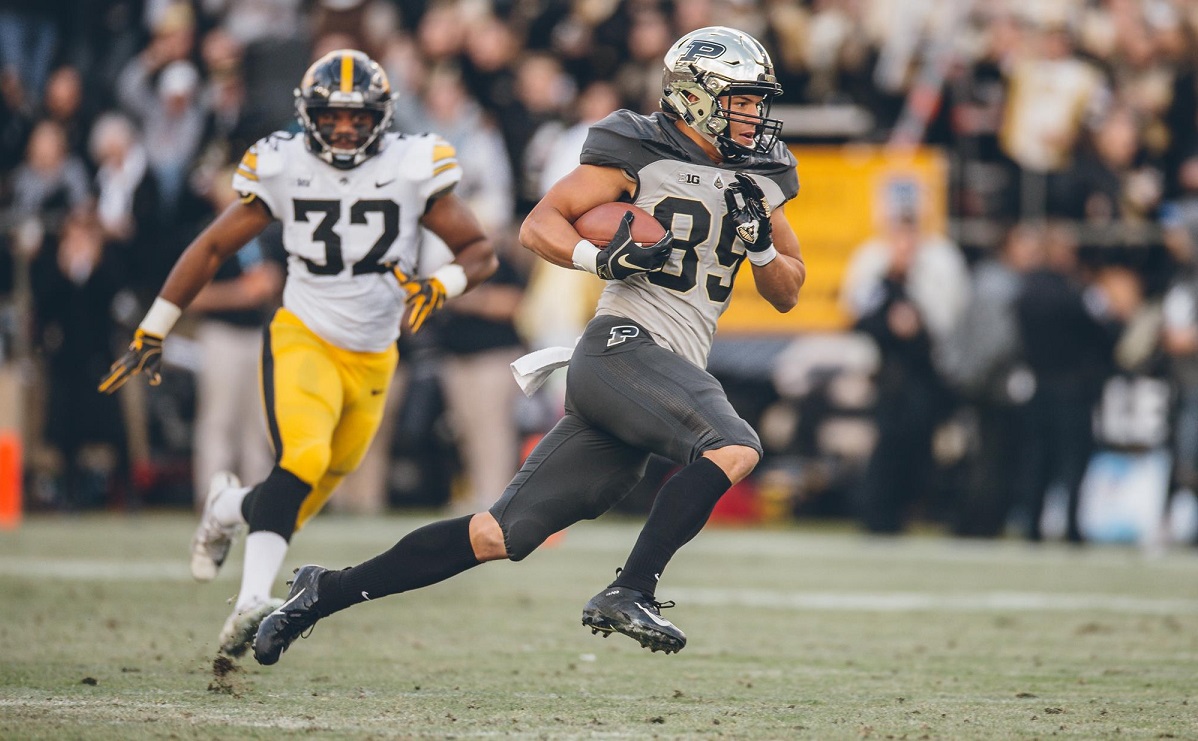 Many experts have the 49ers drafting defensive players on the third day of the 2020 NFL Draft. My prediction is Lynch and company draft a Big Ten tight end in the fifth round. No, not George Kittle this time. Instead, drafting what would be his prodigy in the University of Purdue’s Brycen Hopkins. At 6’4 and
245lbs, he holds a similar frame to Kittle. He is also the son of former Pro Bowl offensive lineman Brad Hopkins, which is why one can say blocking is in his DNA. Which will help substantially him in Shanahan’s run-heavy offense.

Ultimately, tight end is not on the top list of immediate needs this off-season. Positions like defensive tackle (with the departure of DeForest Buckner and Sheldon Day) or a wide receiver (loss of Emmanuel Sanders) may jump out at you first. However, it is still a position that needs to be addressed before the start of next season if the 49ers hope to be successful in this year’s campaign for their quest of six.